Hi
My name is Shaun. I live in Gauteng, South Africa. Welcome to my personal website where I just dump some useful information, links to friends, sell HD T-Shirts, recipes and anything I feel like sharing or blogging about.
Desserts 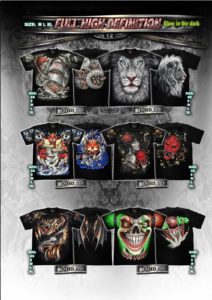